Press enter to begin your search

By Optima HealthcareJuly 12, 2017 No Comments 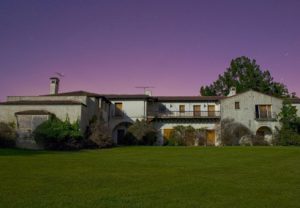